The Open University will work with SPC to explore community interactions via a local network. This pilot will engage a diverse population within a limited geographical area, Deptford, in South East London, UK. 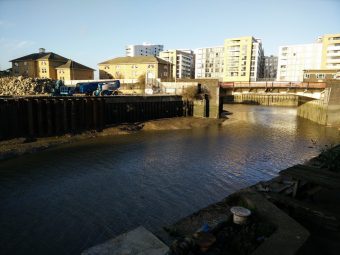 Deptford is an inner-city area with a mixed socio-economic profile, including low income neighbourhoods, artist communities, student populations attending a range of institutions including Goldsmith’s College, Ravensbourne College and the University of Greenwich; and urban professionals. Formerly a wealthy area, economic activity declined with the closure of the nearby dockyards, though a process of redevelopment and gentrification is underway, which has led to local debates about the identity and future of the area. 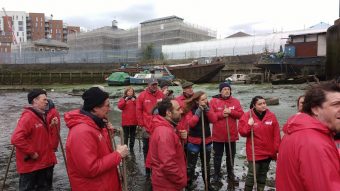 SPC has worked in Deptford since 2001 and has contacts with local people, community groups, social enterprises, higher education and business interests in the area. SPC has been running a community wireless network OWN (Open Wireless Network) to provide free street level internet access utilising the latest low cost and low power equipment since 2008, developing from their 2001 original network.

Conceptualizing and Designing with Liberating Voices 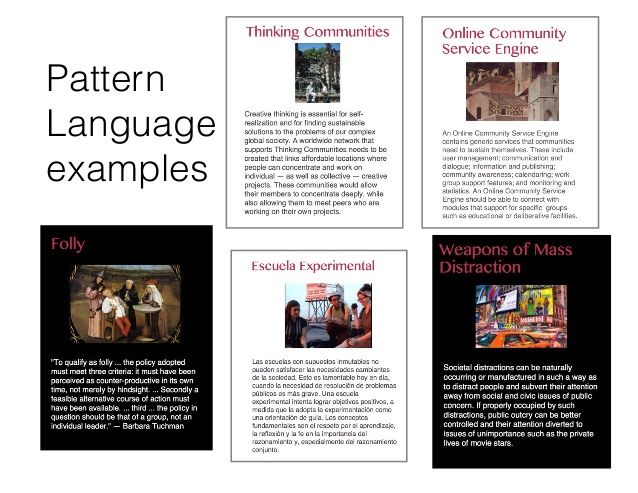 Patterns Workshop with Doug Schuler We were lucky to have MAZI Advisory Board member Doug Schuler pass by The Open University last week, and he kindly agreed to run a workshop introducing his ‘Liberating Voices’ Patterns language and ...

All are invited to two days of public meet ups and workshops to exchange ideas and explore the DIY networks of Deptford Creek. Tuesday 20th at Hoy Kitchen on Creek Road SE8 3BU, followed by a free Lowtide Walk at Creekside Discovery ... 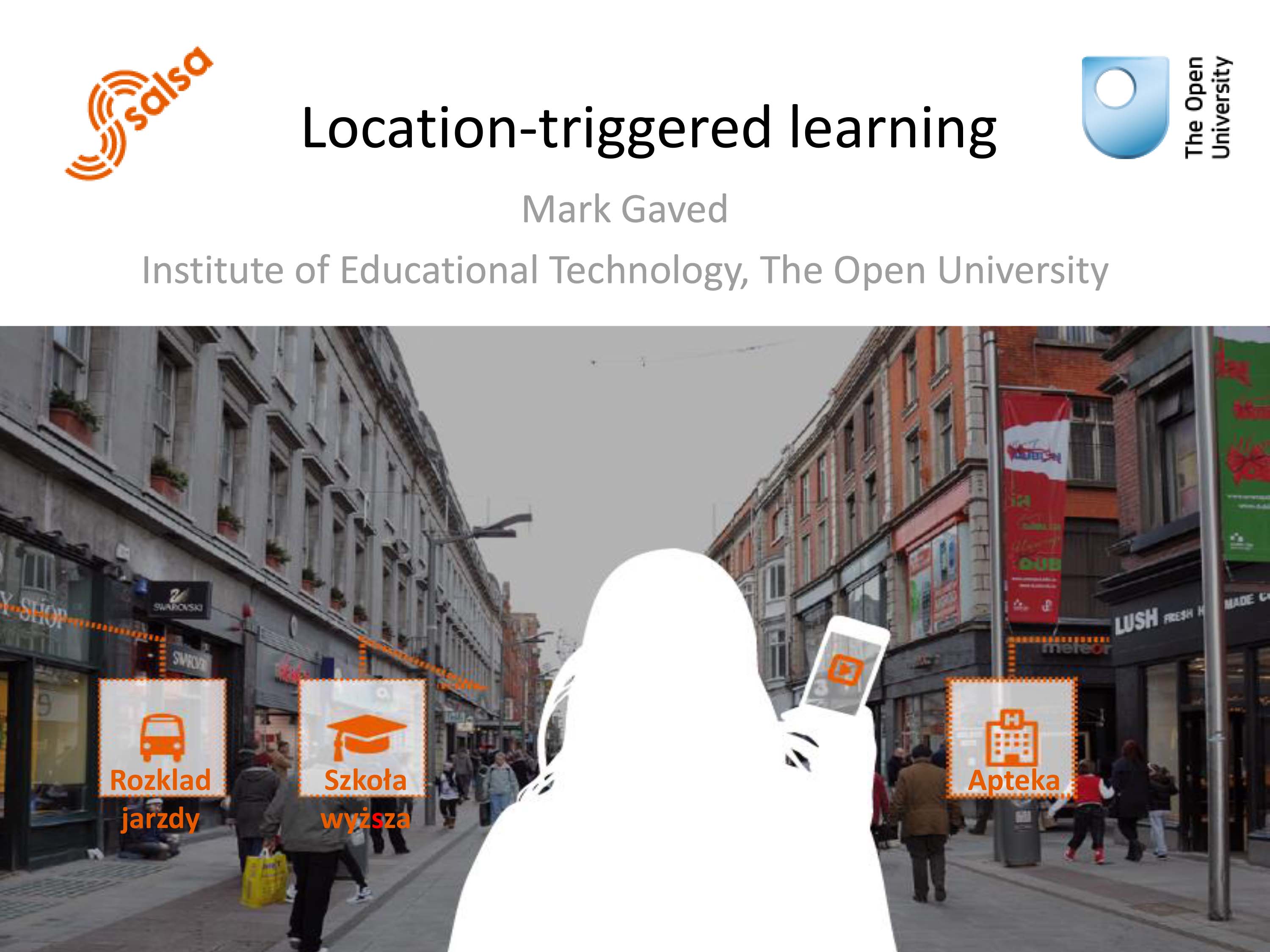 MAZI project partner, Mark Gaved of the Open University, presented the work of the SALSA project at a This Happened event in Edinburgh in April 2016. This Happened is a series of events about interaction design, with a focus on work ... 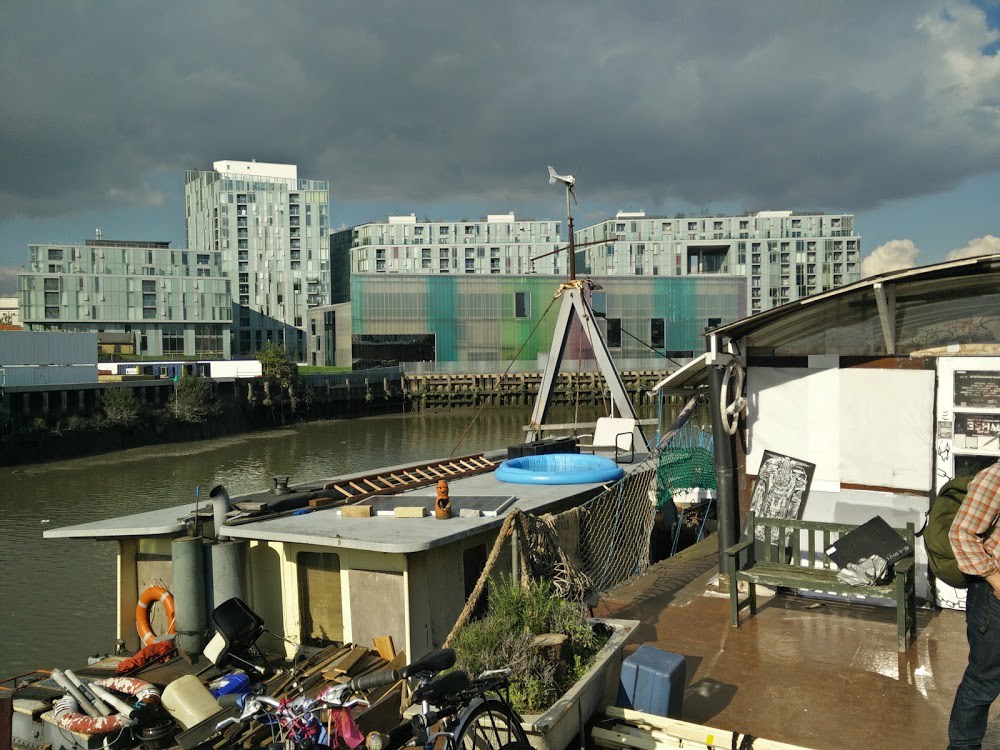 Mazi partner, SPC, have begun hosting Mazi Mondays meet-ups aboard the WWII Minesweeper boat on Deptford Creek where local people can come along to meet with members of the Minesweeper Collective as they collect ideas and prepare ...